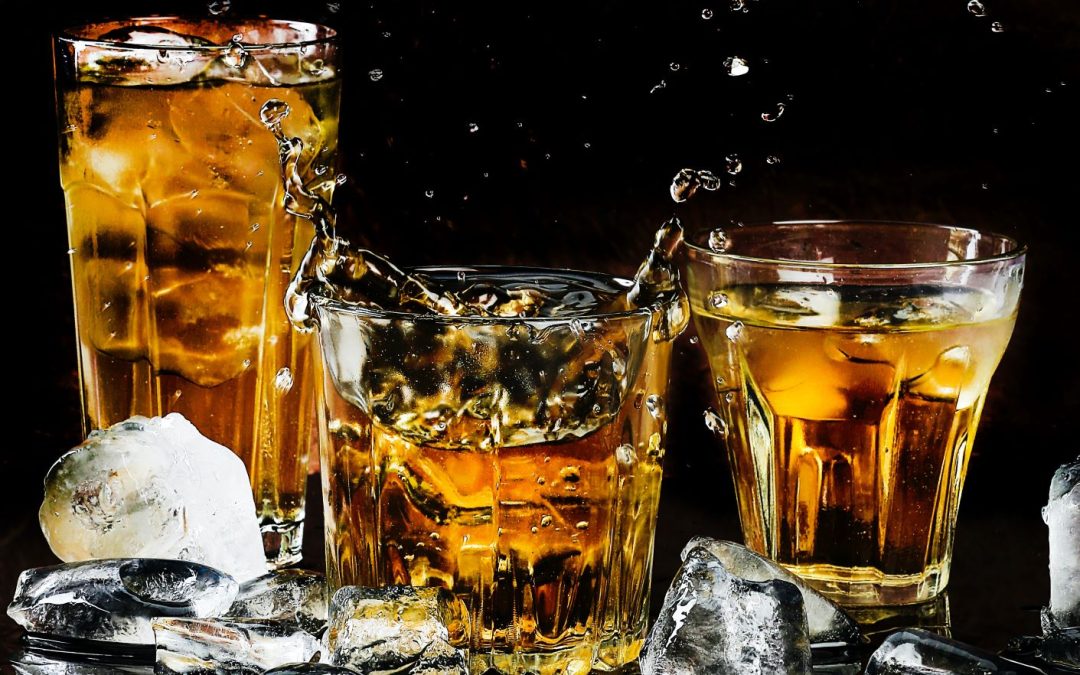 Alcoholism is a severe condition. Stories of people living with an alcoholic often realize that alcoholism is a serious condition that people should look out for. Alcoholism can take many forms. However, alcoholism isn’t just taking a night out with your friends and passing out because they’re too drunk.

An alcoholic frequently drinks beyond control and cannot stop consuming alcohol voluntarily. Most of the time, this is paired with daily drinking and consuming largely abnormal quantities of alcohol. To prevent this, you may want to look at warning signs that you may be an alcoholic:

All the old hobbies you used to enjoy suddenly become something you are willing to ditch just to go drinking; it might be because you are falling into the rabbit hole of alcoholism. The common misconception is that people avoid all activities altogether suddenly. However, this process is more gradual and may happen over weeks, so it might be harder to notice.

Most of the time, alcoholics drink in secret because they are afraid to be judged by others for drinking so much. Usually, people who do this already recognize that their drinking may be an issue because they are already avoiding others just to be able to drink.

Sometimes when you drink too much, other people already try to help you out by telling you to stop drinking. However, if you notice that you are starting to get irritable at them, even if they are just trying to look out for you because you want to drink, it may be a withdrawal symptom for drinking.

When trying to lessen alcohol intake, other common withdrawal symptoms include anxiety, trembling hands, migraines, vomiting, extreme sweating even though it isn’t hot, and insomnia. Most of the time, these symptoms do not happen all at once, but they may only be one or two of the symptoms above. If you notice these, recognizing that you need help to cut back on alcohol and ask for help is vital in preventing alcoholism.

4. Feelings of Guilt When Drinking

Most of the time, when people keep drinking too much and get so drunk that they miss out on important things or do things they do not mean when they are drunk or trying to get a drink, they feel guilty. However, the feeling of guilt often results in more drinking in the hopes of resolving their issues with guilt.

Even though their drinking becomes an issue and starts interfering with day-to-day activities like work, school, or even relationships with others, alcoholics tend to continue drinking. Even if they hear that they may have started to get sick or have issues with their liver because of drinking too much, they are still unable to stop entirely despite knowing what will happen to them in the long run.

Most people beginning to have issues with alcoholism cannot stop drinking even if they want to. Since alcoholism and addiction to alcohol is considered medical condition, most of the time, professional help is needed to help people get over addiction. Though it may be possible for some to get over alcoholism on their own, this is very rare and only happens to less than 3% of all alcoholics in the world. Often, they need help from their family and friends, and doctors to get over issues with addiction to alcohol.

6. Alcohol is Motivation to Wake Up

Most of the time, people who are starting to be alcoholics want to drink first thing in the morning. This means that they are most motivated to wake up to get a sip of alcohol most of the time.

We’ve all experienced food cravings, so you probably know what this is like. However, the difference is that these cravings can make you irritable or lose focus on what you need to do most of the time. Don’t get me wrong, like all other food, there is a time when people crave alcohol, but if this is becoming more frequent, you may be starting to develop alcoholism.

8. Drinking is a Priority

This means that all your responsibilities will suddenly be of less importance to you because you want to drink. Though there are times that people may want to push over their responsibilities and have a fun time by drinking, habitual procrastination to get drunk and feel a buzz is not healthy already.