When It’s Time To Go And Leave An Alcoholic Partner 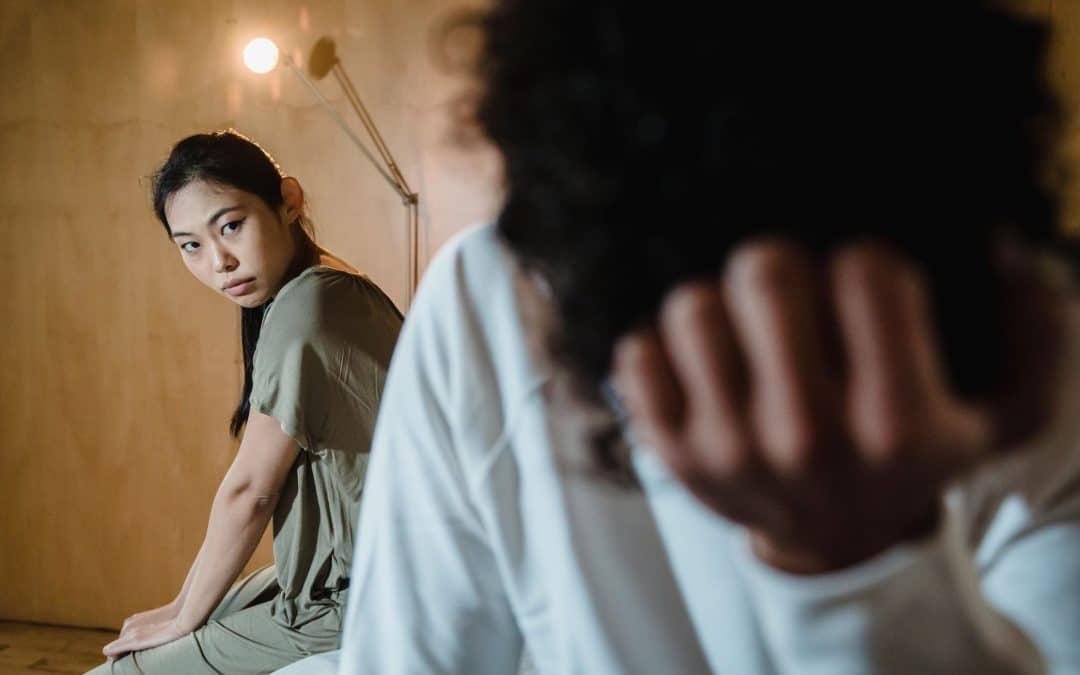 Living with an alcoholic partner is difficult. But leaving them is easier said than done. Walking away from something one has gotten used to, despite being toxic, can get daunting. What can an abused partner do to move out and move on?

There are emotional, logistical, and financial factors need to be considered when leaving an alcoholic partner. It’s not as simple as packing your things and leaving the door. It’s even more difficult when there are kids involved. Understandably, you’d be worried about their future if you chose to go.

However, holding up and enduring it all won’t do you any good. Avoid spending the rest of your life in psychological, physical, and emotional torment with a person who doesn’t care for themselves and others. Even though millions have strived to recover and practice sobriety, there are hopeless cases that can lead to worse if their families and loved ones stay.

If you can’t find the signs you need to leave that alcoholic partner, here are vital pointers you must take note of:

1 – If their addiction negatively impacts you

Studies are showing that life with an alcoholic husband or partner can affect several things in your life. Your physical and emotional well-being is at risk, and you’re constantly stressed due to your partner’s lack of self-control and effort to change their ways.

And if they fail to try and recover from alcohol addiction, they might be vulnerable to the following:

Evaluate your life care if you have experienced the ones mentioned since they might be telltale signs that you need to reconsider staying with an alcoholic partner.

2 – No plans of stopping anytime soon

An addict who doesn’t see the need to stop what they’re into is a significant problem with the worst consequences possible. Alcohol abuse is a mental disorder that needs medical intervention; such a condition can lead to absolute dependency and difficulty quitting.

Your alcoholic partner might be vulnerable to this and maybe even try to quit but fail. And because they felt like there was no turning back, they continued consuming insane amounts of alcohol. Perhaps they’ve even gone in and out of rehab, hoping to recover but to no avail. In the end, the vicious cycle continues.

Chronic relapsing is also one of the indicative signs that an alcoholic partner has no plans of stopping. A relapse is part of the process, but that shouldn’t be an excuse for any alcoholic partner to quit. Anyone devoted to putting a stop to that addiction uses their moments of relapse as a source of strength.

If your partner still makes half-hearted attempts to attend rehab, and therapy, constantly failing to commit to personal growth and self-care plans, they might not be ready to tread the road to recovery.

Naturally, no one can predict what an addict can do. The right time and place don’t exist, and they usually don’t have an ounce of decency as they make a scene. For the victims involved with a person addicted to alcohol, their unpredictability can be terrifying because they never know what’s coming to them.

These are the following signs of erratic behavioral patterns:

This kind of living situation raises a lot of anxiety in the loved ones and induces hypervigilance which can lead to trauma. If neglected, it can damage the mental health of the victims. If you’re in this kind of relationship that displayed the signs mentioned above, you should reflect if this is worth staying over.

A person under the influence of alcohol can do things that will harm other people. For instance, they can physically, verbally, emotionally, and psychologically hurt someone near them. Alcohol plays a significant role in domestic violence, although it doesn’t necessarily become the root of domestic abuse relationships.

Alcohol addiction can also escalate various levels of violence and abuse; regardless of what they are, such acts are inexcusable and must be avoided at all costs. Because a sense of control fuels abuse, the abuser often gets triggered when the victim defies the power dynamics.

It may be proven difficult to do, but it’s crucial to seek a professional on what to do to leave an extremely abusive partner.

5 – Staying with an alcoholic abuser out of fear

Fear is the most significant reason an abused partner refuses to leave despite the hurt and trauma. Where would the children go? How will you get back up again after living under terrible conditions? Additionally, your abusive partner might be the one who is supporting you financially.

It’s understandable if you have any concerns because your abusive partner will not take it well if you decide to leave. They will even attempt emotional and psychological manipulation, tricking you into believing that you can’t live without them and vice versa.

The best thing you could do is talk to a mental health professional or someone trustworthy to help you address your fears and give you the courage to move on and get out of that situation.